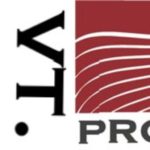 One student at Rosemount Technology Centre really stands out.

He’s at the head of the current class, but that isn’t it. He also signs up for course after course, never moving on from Rosemount — but that isn’t exactly it either.

Gaby Santile is 50 years older than most of classmates. Growing up in Italy, the 73-year-old didn’t like school much, including math, because “I didn’t like the teacher,” he said.

The post At 73, this Montreal school’s oldest pupil is also its star appeared first on PROCEDE.

The Hats Off to You! contest and its Excellence in Science segment showcase the determination and work of women enrolled in a vocational training or…

The Machining department of the Eastern Townships School Board is hosting a series of six trainings on the CMM CNN machine. General Objective:  Acquire new…

The Health Care Team of the Lester B. Pearson School Board will be hosting an Update on Ostomy Care workshop on November 11, 2022. The three hour workshop… 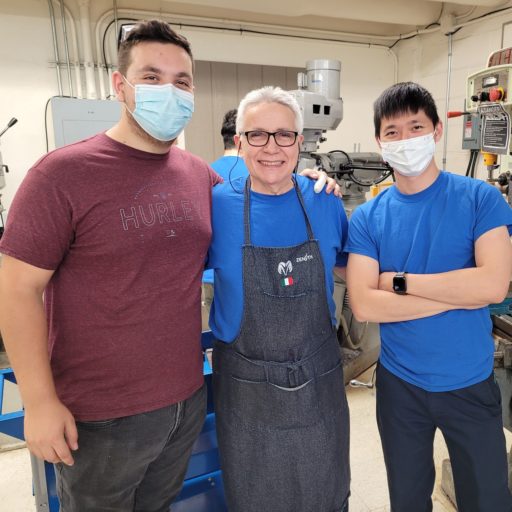 Meet the most experienced Rosemount Technology Centre student, Mr. Gabriele Santilli. At 73 years, he’s now into his 5th program with us! He loves to…

Jean Bouchard posted an update in the group

Lior posted an update in the group

Teresa posted an update in the group

Travel Consulting and Sales (5855) a year ago